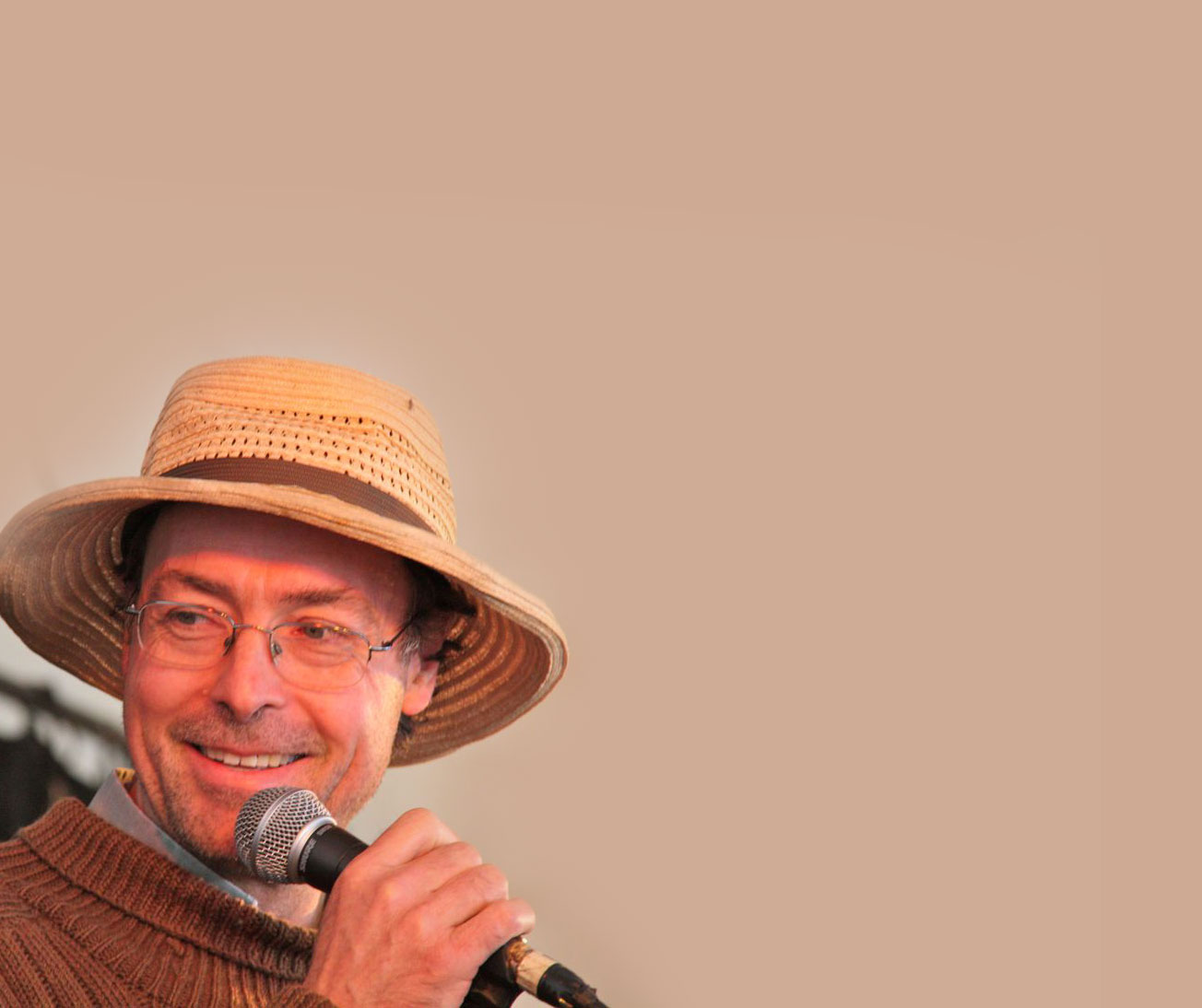 In 1990 I finally decided to write for children. I was still very unsure of myself, however, and one of the first things I did was sign up for a weekend conference on writing for children that was being held by the Australian Writers’ Guild at Katoomba in the Blue Mountains.

During the course of this weekend, I met many fascinating people, and had a very interesting time. A revue was staged on the Saturday night, and I had an opportunity to showcase some of my poems. I performed a mixture of old poems, and poems that I had written during the course of the weekend.

At the end of the weekend I felt that, while I had enjoyed myself greatly, I hadn’t really found what I had come there looking for. I really wanted a strategy to take me forward. I still felt lost.

As I was climbing into a car for a lift back to Sydney, a woman raced out of the hotel and ran across the car park, signalling to me to wait for her. She then rather breathlessly told me that I needed to send some of my poems to NSW School Magazine. She explained that once I had had about half a dozen poems published, I would then have a very good case to take to a publisher to have a collection of my poems for children published.

I was extremely grateful to her, for I now had the plan I was looking for. It turned out that half a dozen poems was not quite the right number – it was closer to fifty. What I also did not know then was that the journey was going to take me over twenty years. Perhaps it’s just as well I didn’t know that back then!

By the way, I still have no idea who this wonderful woman was. If by any chance you recognise yourself reading these few lines, please, get in touch. I’d love to hear from you!