Last Saturday I went walking in Mount Beckworth Scenic Reserve, near the Victorian town of Clunes – host of the annual Clunes Booktown Festival – and climbed Mount Beckworth. It was a beautiful walk, featuring gnarled old trees, giant boulders, and spectacular views of the surrounding countryside.

I parked the car at the Cork Oaks Campground. 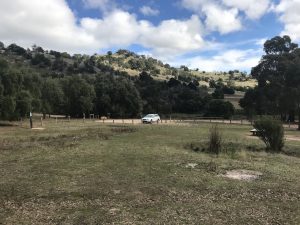 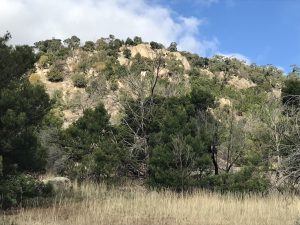 My guide book suggested I begin the walk by heading south along the Feldspar Track, but explained that the track was extremely poorly marked. (In retrospect, I need not have worried. The track is actually extremely well signposted.) Instead, I took the Yellow Box Track to the northeast, which I could immediately see was very clear. The grass had even been mown on the lower reaches. I felt very well looked after! 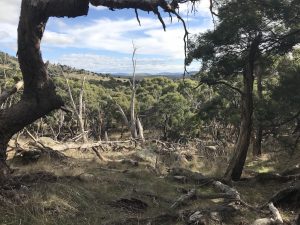 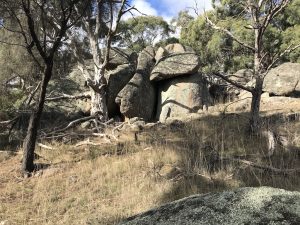 Eventually I arrived at what felt like the northern shoulder of Mount Beckworth. Here I had the choice of turning right, and following the track along the long summit ridge of the mountain, or turning left and continuing to skirt around the perimeter. 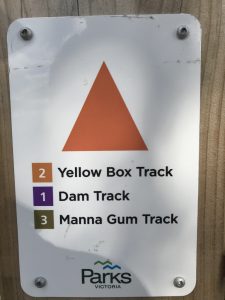 I chose the former. It is actually a 4WD track. 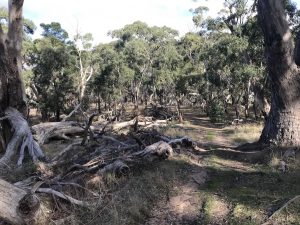 After a short period of puffing and grunting up the steep hillside, I eventually arrived at the gentle track leading to the summit. 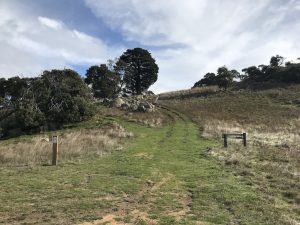 Just near the top of the mountain stands a tree identified on the map as the ‘Lollipop Tree’, for obvious reasons. 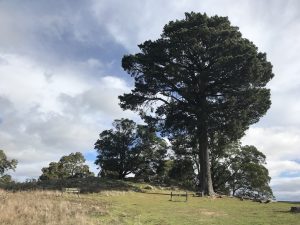 A sign beside the tree tells us it was planted in 1918. The summit views are impressive. 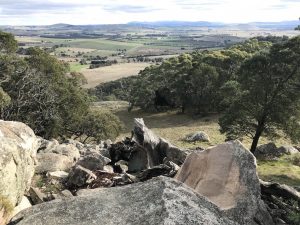 From there it was a simple walk down the Feldspar Track, and back to Cork Oaks.

A huge granite boulder stands alone in a sea of bracken near the bottom of the track. it is called the ‘Elephant Rock.’ 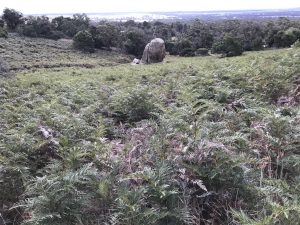 It looks very different from another angle. 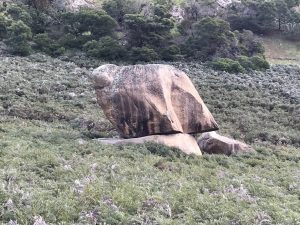 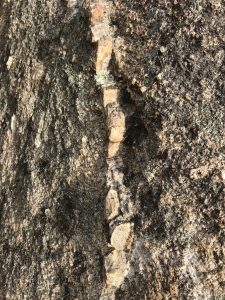 …and also this toadstool. 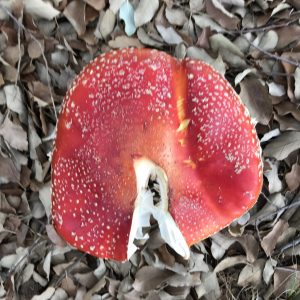 Altogether, the round journey up the mountain from the north, and back down again from the south, had only taken about an hour and a half. It had been a beautiful, engaging walk – strenuous enough to make me feel I had had a good workout, without leaving me drained and exhausted. Driving back out onto the main road again, I experienced the added bonus of seeing a huge wedge-tailed eagle fly over the car, and a mob of kangaroos bound across the road ahead of me. 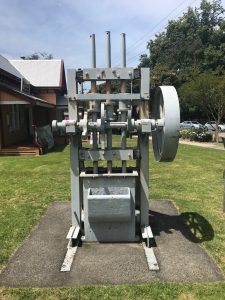 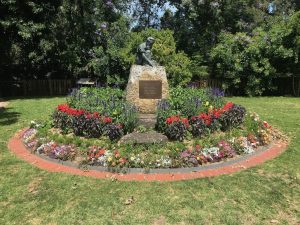 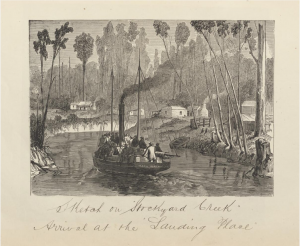 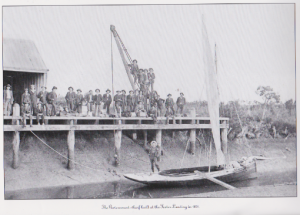 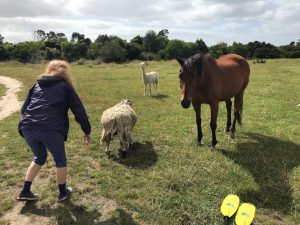 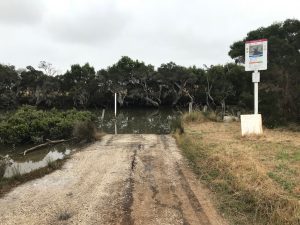 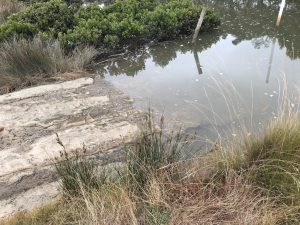 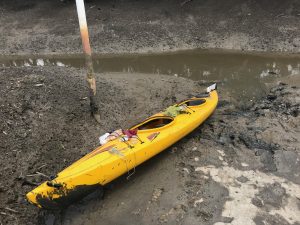 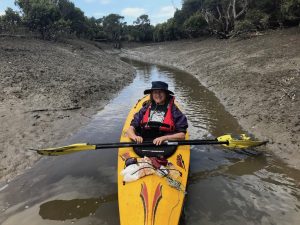 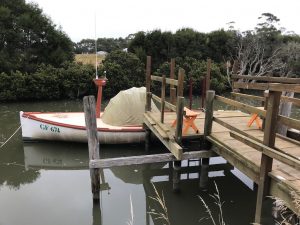 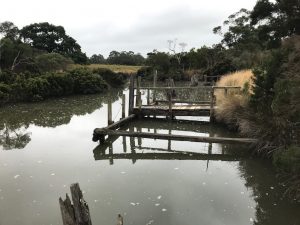 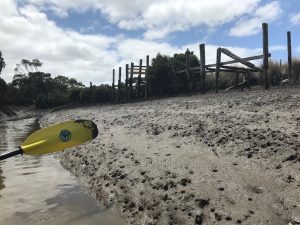 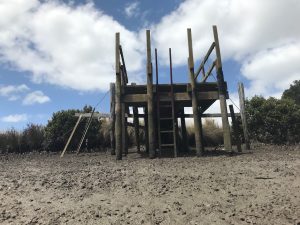 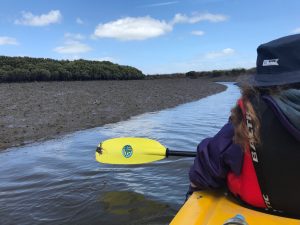 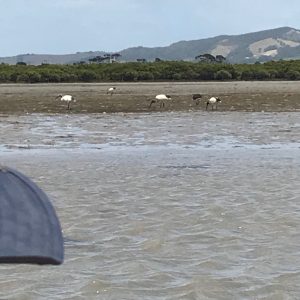