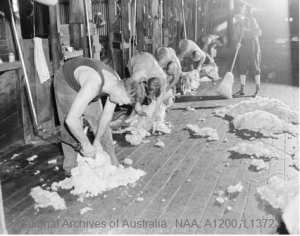 ‘Click Go the Shears’ is the seventh song on Burl Ives’ 1953 album, ‘9 Australian Folk Songs.’ It is one of Australia’s most famous folk songs, recorded by many singers, including Rolf Harris and Slim Dusty, yet surprisingly little is known about its origins. Indeed, until fairly recently, many folk music scholars felt it may have been written as late as the 1940s.

The breakthrough came in 2013 when doctoral student Mark Gregory typed the phrase ‘tar here jack’ into the search function of Trove, the repository of Australia’s digitalised newspapers. Bingo! Up came the words to ‘Click Go the Shears’ – albeit with the different name of ‘The Bare Bellied Ewe’ – in the Bacchus Marsh Express of 5th December 1891. There were, of course, some significant differences in the lyrics, and the Burl Ives version was found to be much shorter than the original. This discovery placed the song right at the heart of the shearers’ strikes of the 1890s, and the turmoil that led to the establishment of the Australian Labour Party in the years leading up to Federation in 1901. 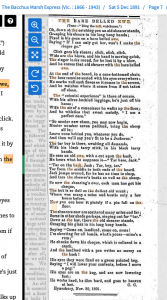 Gregory’s own account of his discovery can be found here:

More information can be found on the website of the University of Wollongong, here:

The ABC television programme ‘Landline’ also ran a story on it:

The story includes a performance by Jason and Chloe Roweth singing the original version at a woolshed in western New South Wales.

‘Eynesbury’ was a large sheep station in the 19th century, located approximately 20km southeast of Bacchus Marsh. Wikipedia explains that it was named after the birthplace of Simon Staughton in England. Staughton came to Australia in 1841, and settled on a large property. Following his death in 1863, the property was subdivided into four smaller properties (still very large!) for his four sons. One of these was ‘Eynesbury.’ The Eynesbury Homestead – the grandest of all the four homesteads – was constructed by Samuel Staughton in 1872. It is still standing, and is used as a function centre. 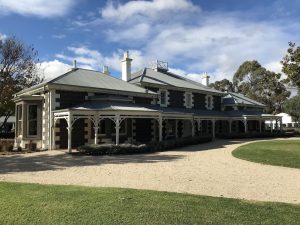 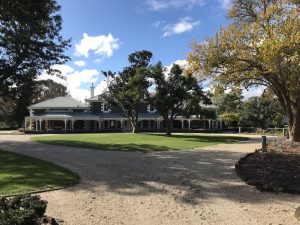 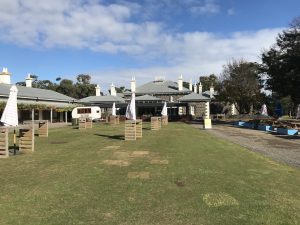 ‘Eynesbury’ is now the site of a housing estate in the suburb of Melton in Melbourne’s far west. Further information can be found here: 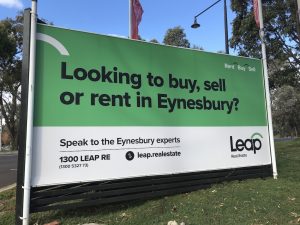 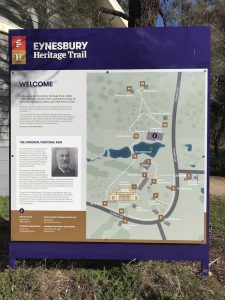 To my knowledge, there is no clear evidence that ‘The Bare-Bellied Ewe’ was written at Eynesbury. It is, however, the place from which our earliest record of the song came, and that is significant in its own right. It would be fascinating to know who ‘C. C.’ was. It is possible that ‘C. C’ wrote the song but, to my mind, more likely that he simply submitted them to the newspaper. 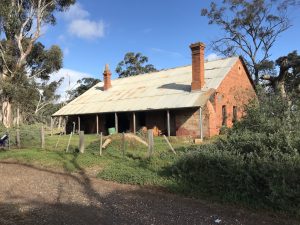 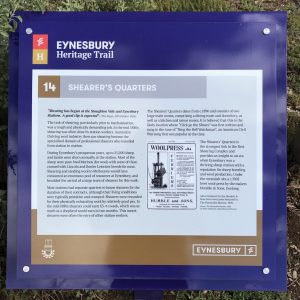 The Bacchus Marsh Express gives the tune of the song as ‘Ring the Bell, Watchman.’ This is an American song that was written by Henry Clay to mark the celebration, by the ringing of church bells, of the victory by the northern states in the American Civil War in 1865.

The words of the two songs are very similar. ‘Ring the Bell, Watchman’ begins as follows:

High in the belfry the old sexton stands,
Grasping the rope with his thin bony hands.
Fix’d is his gaze as by some magic spell
Till he hears the distant murmur,
Ring, ring the bell.

Oh, down at the catching pen an old shearer stands,
Grasping his shears in his long bony hands;
Fixed is his gaze on a bare bellied ewe,
Saying “If I can only get her, won’t I make the ringer go.”

Bob Bolton explains on the website of Fresno State University that the words of ‘Ring the Bell, Watchman’ were too specific to remain popular for very long, However, the tune was very popular, and travelled quickly around the world. It had reached Australia by 1868.

Maddy Prior and the Carnival Band can be heard singing ‘Ring the Bell, Watchman’ here: 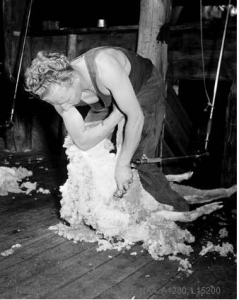 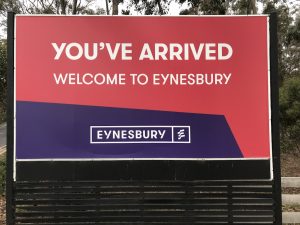